When it comes to setting up a SaaS subscription model, many business owners have the same question. Should SaaS companies charge annually or monthly? After all, pricing can have a direct impact on revenue. Anthony Nitsos, the founder and CEO of SaaS Gurus, is here today to help SaaS business owners answer the question of how to set up their SaaS subscription model effectively. 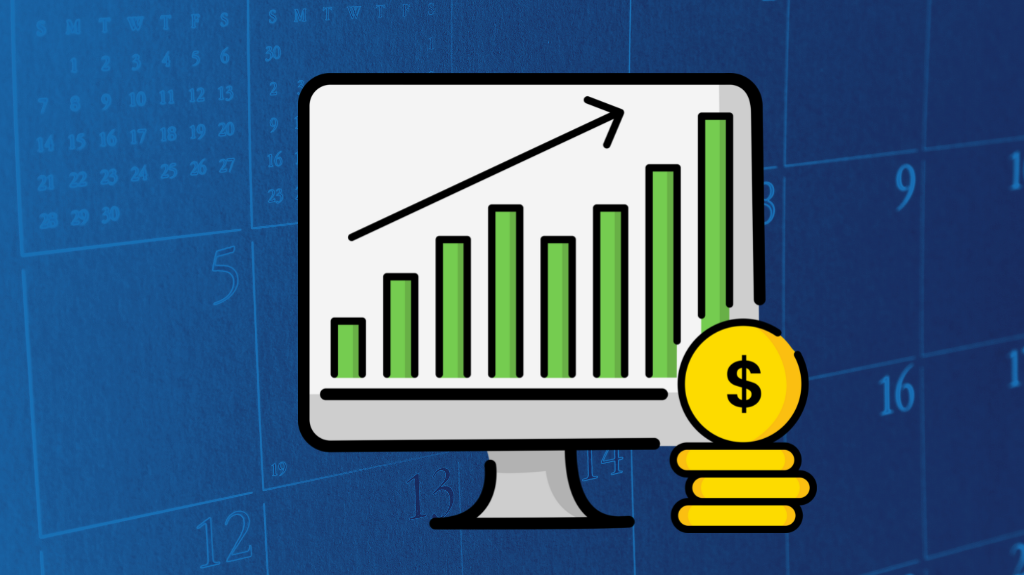 I have clients on both sides of the fence. The answer lies in whether your SaaS company is B2B or B2C focused. For my B2B clients, annual in advance is the gold standard and the reason for that is capital efficiency. B2C clients are more focused on the transactions that can boost their gross margin metric. SaaS companies want their gross margin to be at 80%, and B2C companies do that by focusing on individual transactions. When determining your SaaS Subscription model, the first step is to determine if your company is B2B or B2C focused. 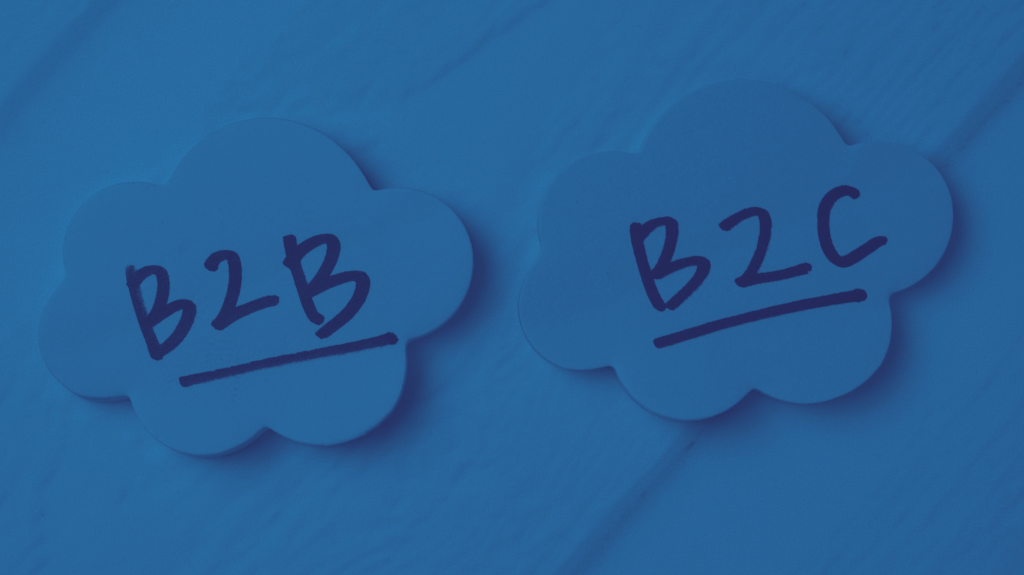 When you pull cash in from annual advances, it allows you to operate your company without using your investment capital. Then, when it’s easy to get investment capital, you can grab it for cheap. Then you have what’s called dry powder. You’ve got a keg of fuel if you need it.

In the B2C world, you’re talking about a lot of transactions. Many of its driven by merchant services and the fees you’re getting every time. Not only that, but you also have to set up the systems to handle monthly transactions. Once they’re set up, they should scale pretty well, so I don’t think that’s the big issue.

The issue is when business owners give a percentage of their gross margin away due to a monthly SaaS subscription model. The gross margin metric is a huge metric for SaaS companies. Companies want their gross margin to be 80% or higher because that’s where you’re going to get your max valuations.

We had a client that was accustomed to an annual SaaS pricing model. They were a B2B client that was selling into institutions and organizations in industry and academia. But when they started going to the enterprise level, they expected that their now 150 and $200,000 annual subscriptions were going to get paid in advance.

The problem was that at the enterprise level, clients wanted monthly invoicing. The financial plan was built assuming there would be a certain number of enterprise deals paid in advance annually. Suddenly we had to rework the model because of the market response. Not cashing in on the annual advance meant that they would run through their cash flow earlier than anticipated.

Paid in advance annually is huge. It gives you cash today to run your company, so you don’t have to use investment money. That’s where having the machine right at your fingertips to dial in on those scenarios can help you avoid a train wreck you don’t see coming.

Keep Reading: How to Scale a SaaS Business for Exponential Growth

With a background in medicine, total quality management process re-engineering, IT, and finance, Anthony’s unique professional experience has shaped his professional approach into a disciplined, rigorous, and scientific approach focused on maximum efficiency, minimum cost, and strategic outcomes. He believes treating the symptoms and not root causes is just as big a miss in commerce as it is in medicine. Anthony Founded SaaS Gurus from his years of experience building B2B SaaS finance and admin ecosystems for many companies including Duo Security (exit to Cisco $2.35Bn), LLamasoft (exit to Coupa $1.5Bn), and dozens of other start-ups.